We discovered Mount Falcon Castle Trail late March, during quarantine, when we were looking for an outdoor activity that would provide opportunity for a little exercise and spectacular views. And, this hike did not disappoint! Originally, we had a little difficulty finding the trailhead. Probably because I sent jason the wrong map marker and we ended up in a neighborhood cul-de-sac…OOPS!

We hiked this trail mid-morning on a Sunday and the lot was packed. But, we easily found parking along the street and were ready to go. This is a pretty moderate hike, with a steady incline and little shade. The lack of shade wasn’t an issue for us as it was a cool and cloudy day, but in summer months I would definitely plan to go early. Fortunately, the incline didn’t slow Keegan’s four year old legs down much on the hike up. In fact, we struggled to keep up with him much of the time.

The views of Red Rocks were stunning along this trail. We stopped for water, snacks and photos several times while taking in all the natural beauty. Mount Falcon Castle Trail is a 6.7 mile loop from start to finish, so we knew going in that we wouldn’t be able to complete it with Keegan. We turned around to head down around the 2.5 mile mark as Keegan started running out of steam. Wrapping it up so we didn’t have to do piggyback rides all the way back to the car! We stopped at a giant rock pile close to the trailhead on the way back to play a little King of the Mountain before calling it a day and getting a late lunch.

We will definitely bring family and friends visiting Colorado on this hike! Probably making a day of it, enjoying a late lunch at one of Morrison’s delicious rooftop patio restaurants!

Nice spot for a little rest

KEEGS is proudly made and shipped from Colorado, USA. KEEGS designs are created to inspire you to get outside and Explore. 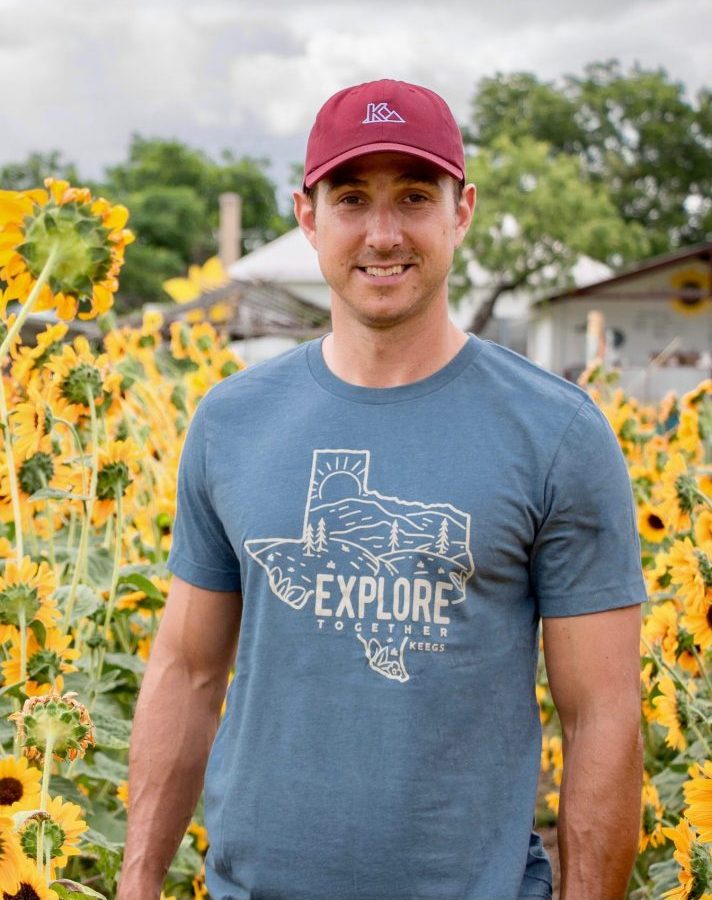 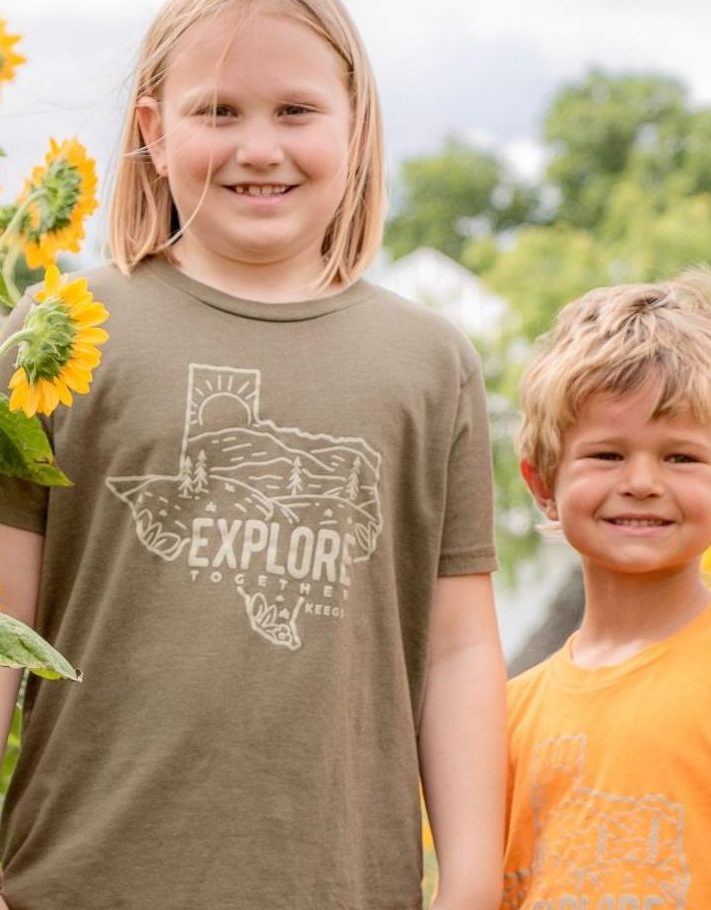 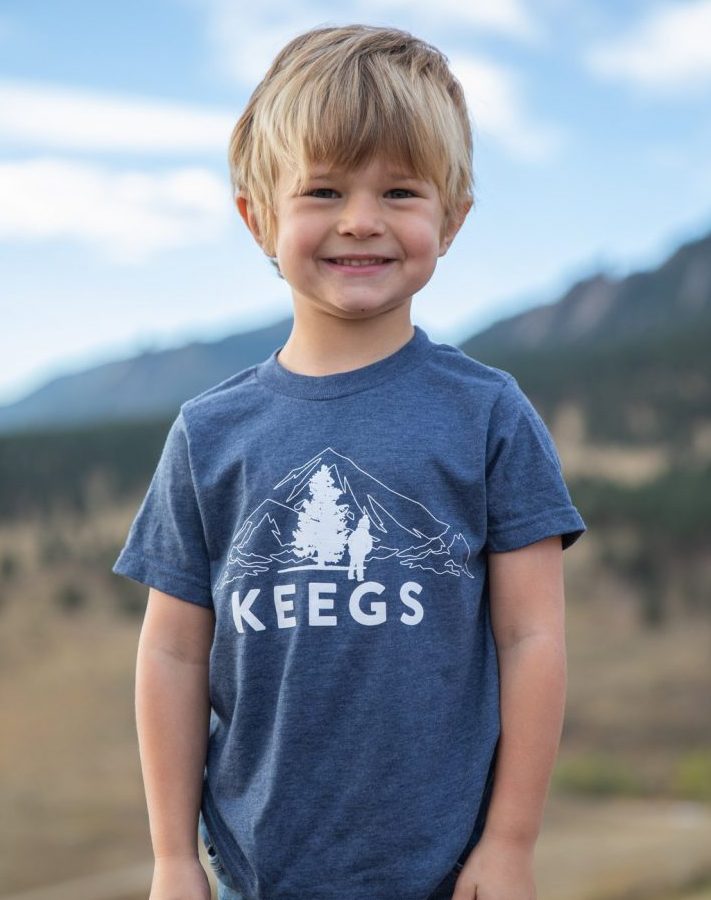 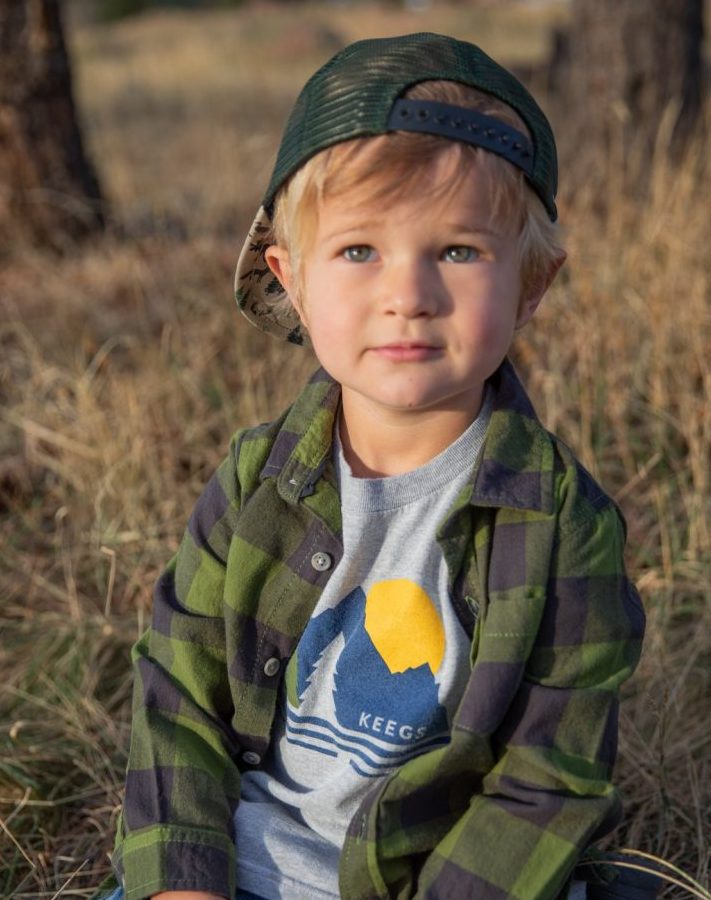 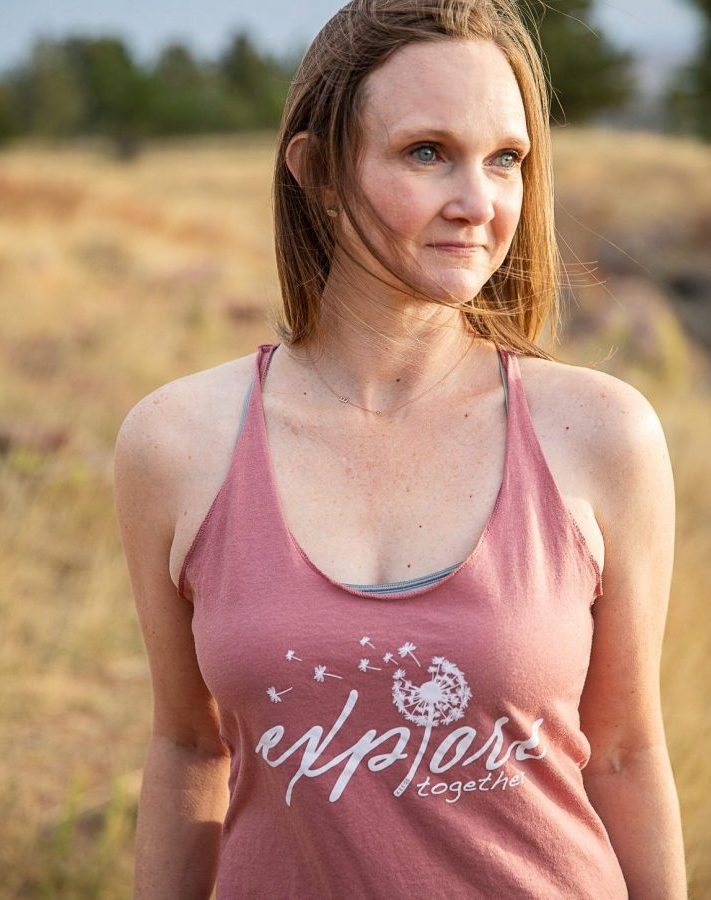 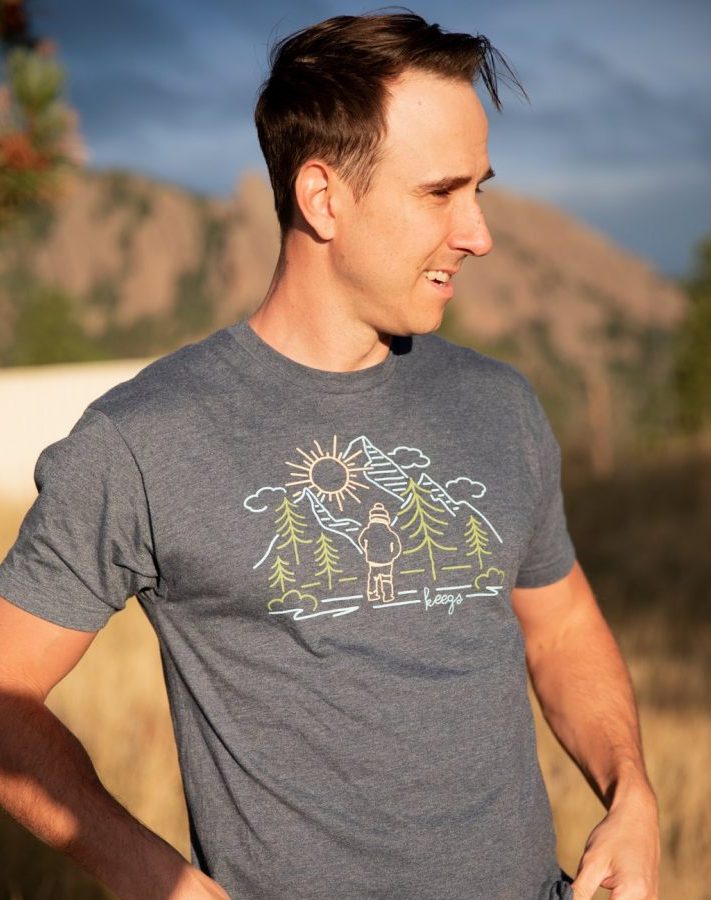 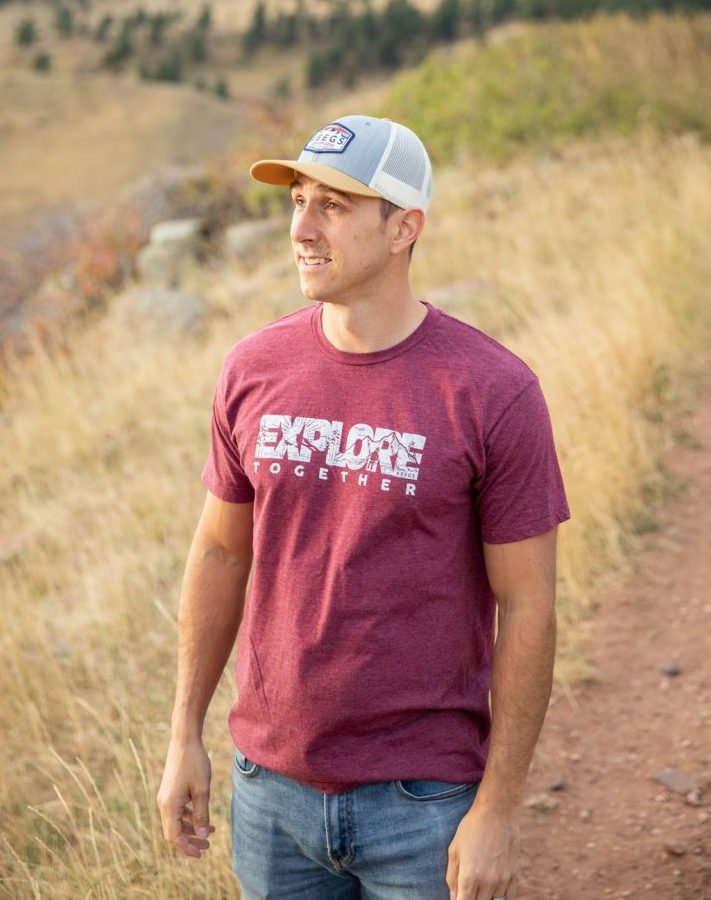 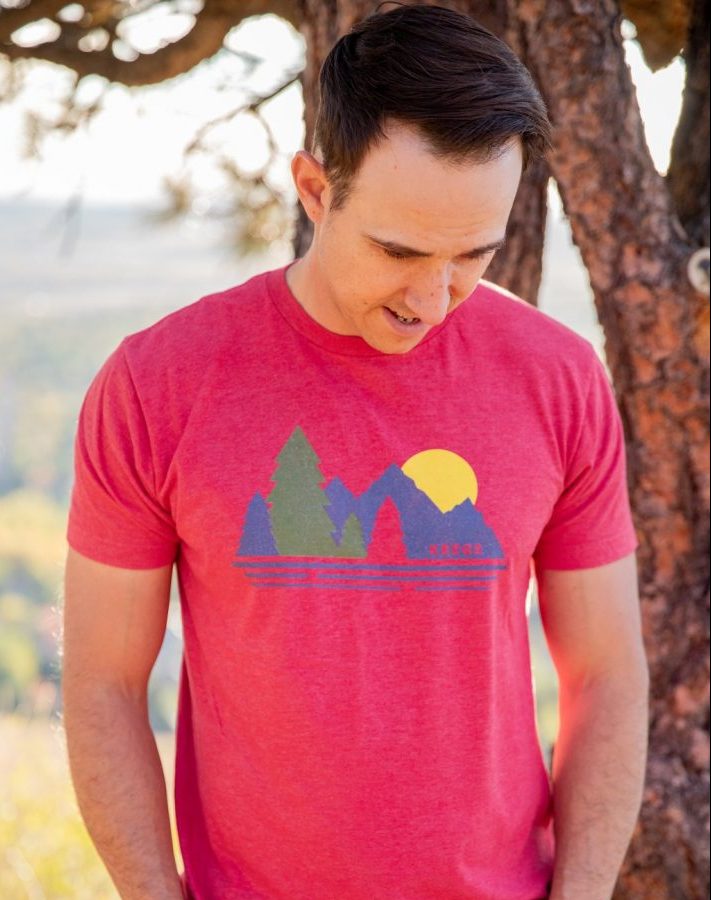 With every item sold, KEEGS will donate $2 to the Humane Society of Boulder Valley.

Find other places where we’ve explored on the map below 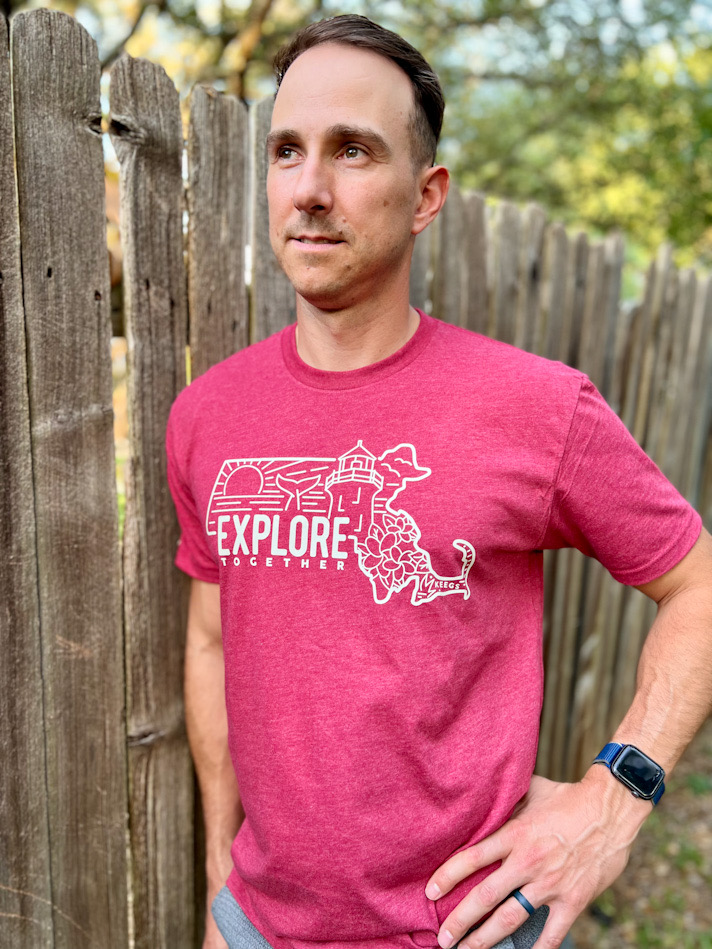 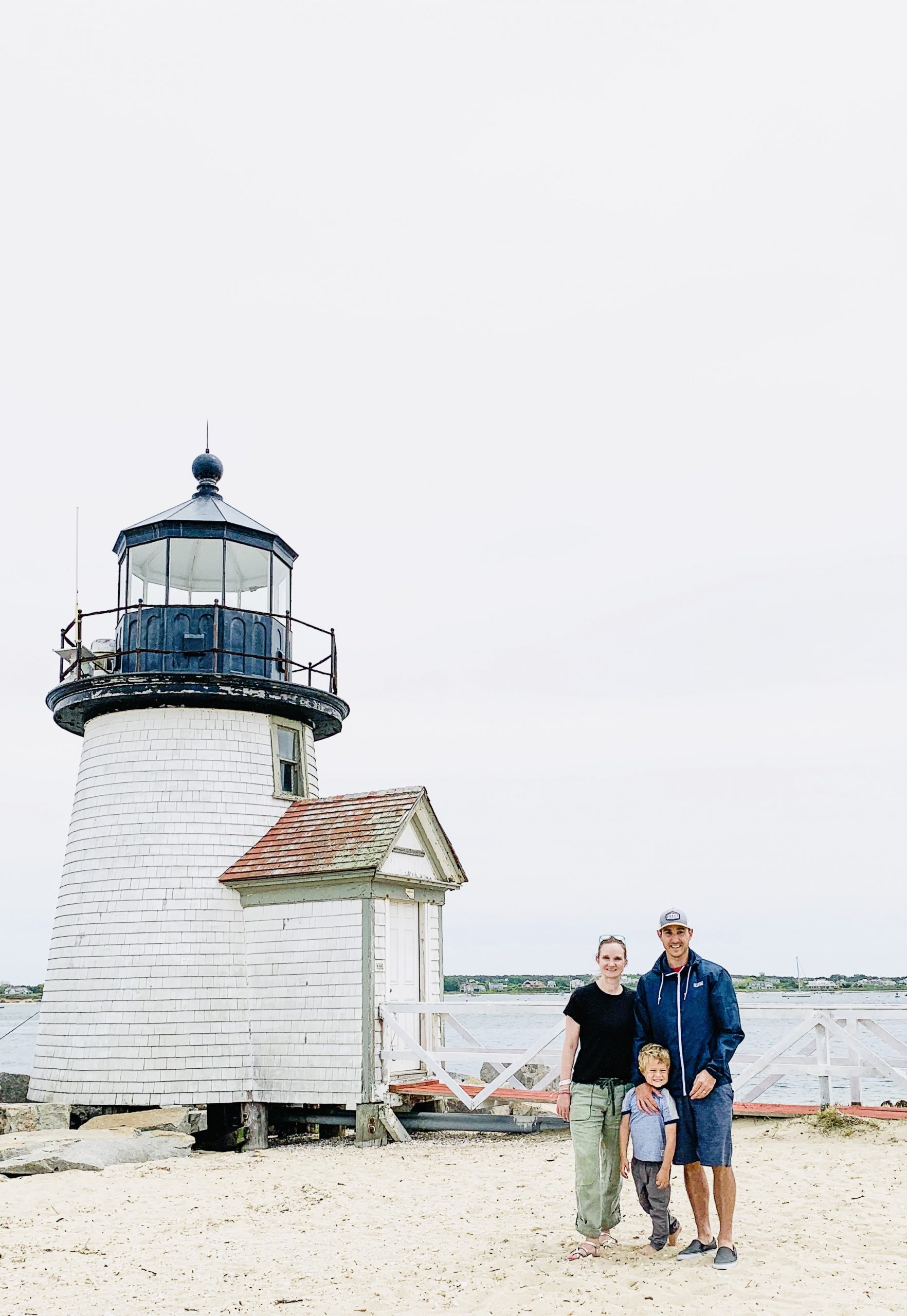 The Massachusetts and Austin Connection 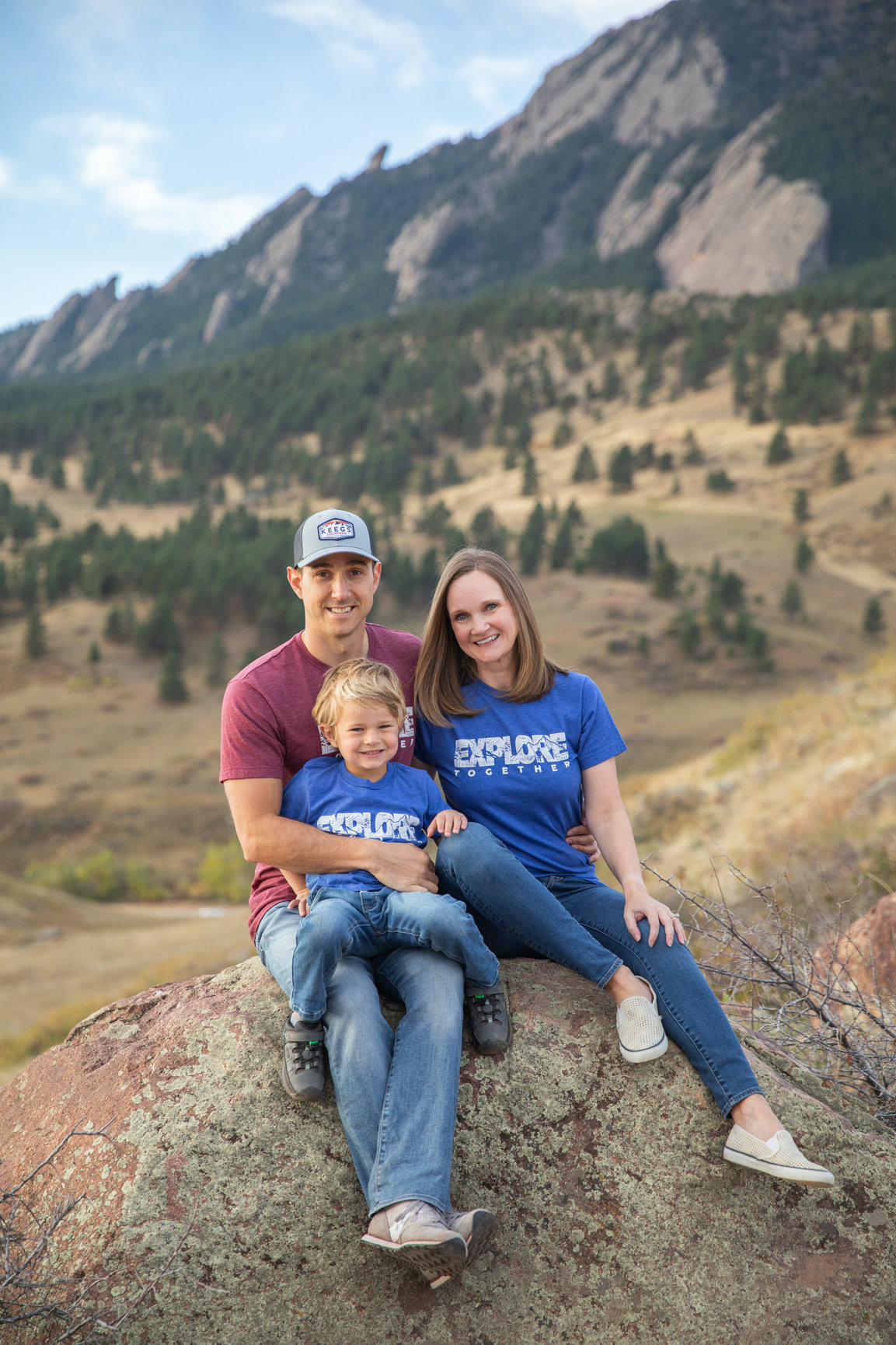 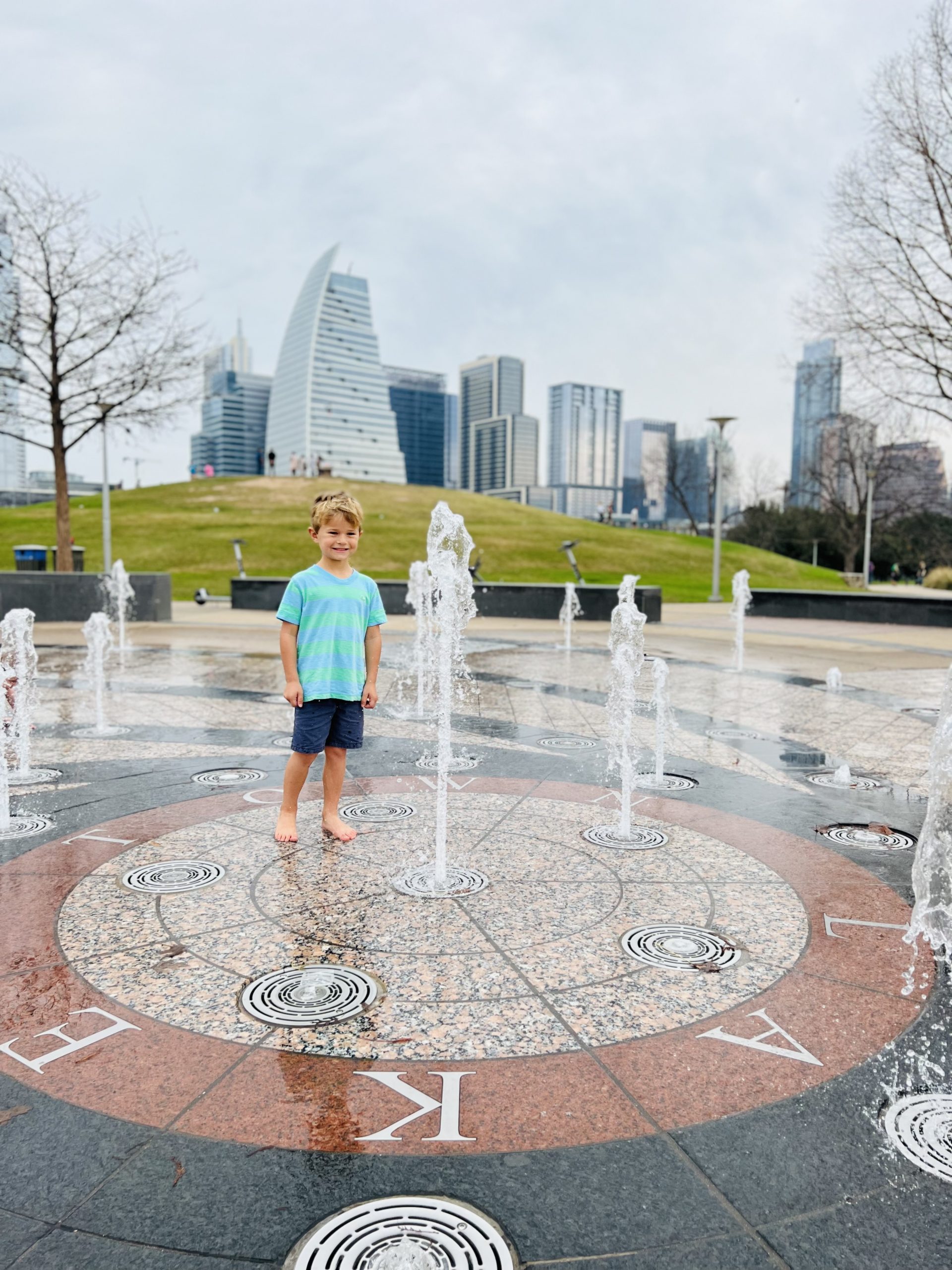